WELCOME TO PETER SCHOFIELD’S REVIEWS
Peter Schofield died very peacefully to the sound of Teresa Stich-Randall singing Bach's Cantata 51 Jauchzet Gott in allen Landen at Sobell House 15 April 2018 with his daughters at his side. He lived and enjoyed life to the full right until the end. Through this website he was able to share his passion for music. His last live opera was WA Mozart: Don Giovanni  Opera North, Nottingham  16 March 2018, the review of which will be published posthumously in The Oxford Magazine.
Thank you to all who have appreciated this website. 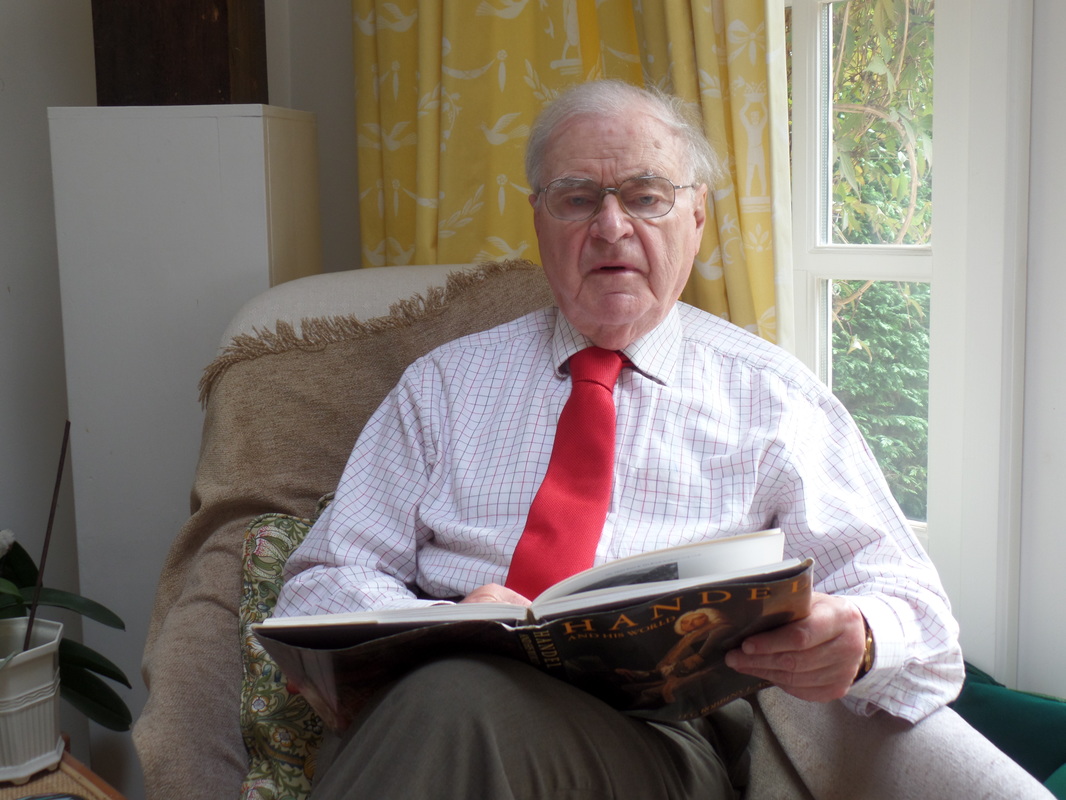 This website consists of reviews written since the publication of The Enjoyment of Opera in 2007. This is no longer in print but it can be read online by clicking the caption beneath the cover below. The reviews are mainly devoted to operatic performances viewed live in the opera house, in HD transmission in the cinema or streamed online to my PC. However the contents cover reviews of music festivals, chamber music and song recitals and other musical events. Reviews of books are also included. Most of the reviews have been or are due to be published in Oxford Magazine, distributed four times a term with the Universty Gazette, or on the website of British Society for Eighteenth Century Studies. Also included is History in Opera listing some three hundred operas arranged chronologically by date of the time in which they are set.
Alternatively the site may be used as a dictionary by making use of the Search facility in the top right hand corner to look up operas, performers, opera houses etc. Hint: insert minimum information omitting articles, first names to avoid downloading much irrelevant material.

Early in 2017, I started a simplification of the website. It was started to assemble reviews of the transmissions of operas from the New York Metropolitan Opera, of which there were then about twenty. There are now over fifty but there are in all over three hundred reviews. In future these will be found under the opera in the Composer Index; previous reviews are given by a link to the Opera Company or other. In future links will be given from the Composer Index to the Opera Company