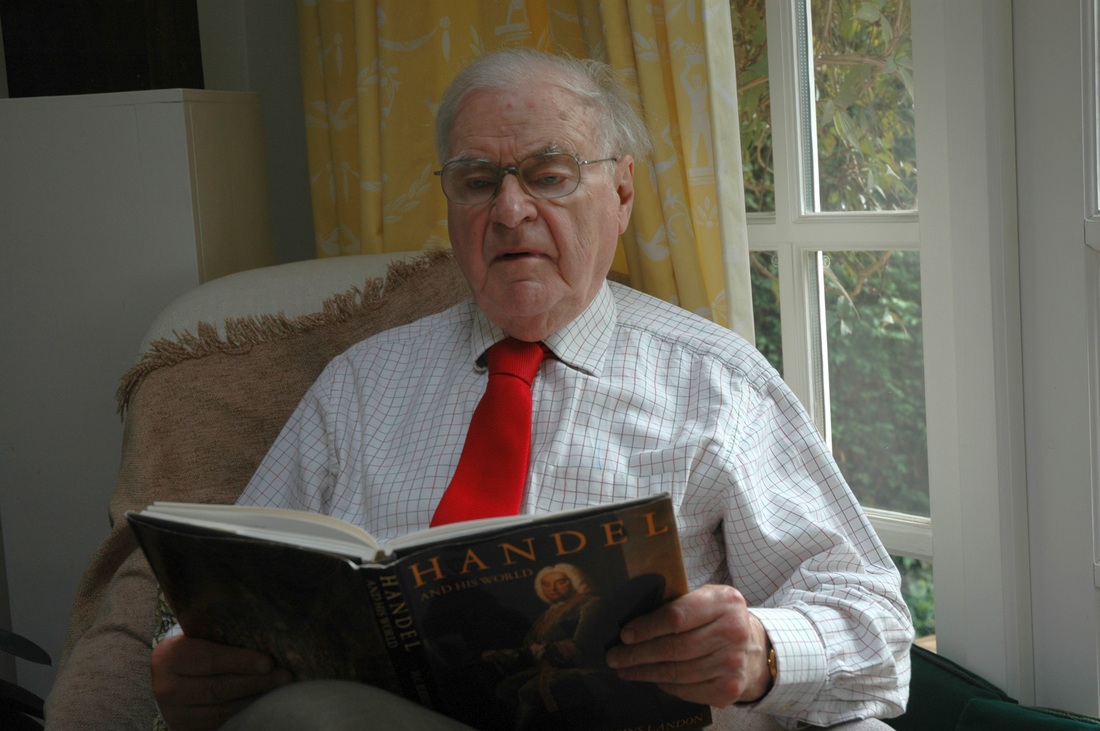 Photo Monica Schofield
This website consists of reviews written since the publication of The Enjoyment of Opera in 2007. This is no longer in print but it can be read online by clicking on the cover below. An index of operas reviewed in the book can be found on pages 98,99.The reviews are mainly devoted to operatic performances viewed live in the opera house, in HD transmission in the cinema or streamed online to my PC. However the contents cover reviews of music festivals, chamber music and song recitals and other musical events. Reviews of books are also included. Most of the reviews have been or are due to be published in Oxford Magazine, distributed four times a term with the Universty Gazette, or on the website of British Society for Eighteenth Century Studies (BSECS). Also included is History in Opera listing some three hundred operas arranged chronologically by the date in which they are set.

Alternatively the 'Search' facility in the top right hand corner may be used as an index to look up operas, performers, opera houses etc. Hint: insert minimum number of words omitting articles, first names to avoid downloading much irrelevant material.

Access to the websites of Opera Houses and Opera Companies may be gained by selecting from the lh menu. 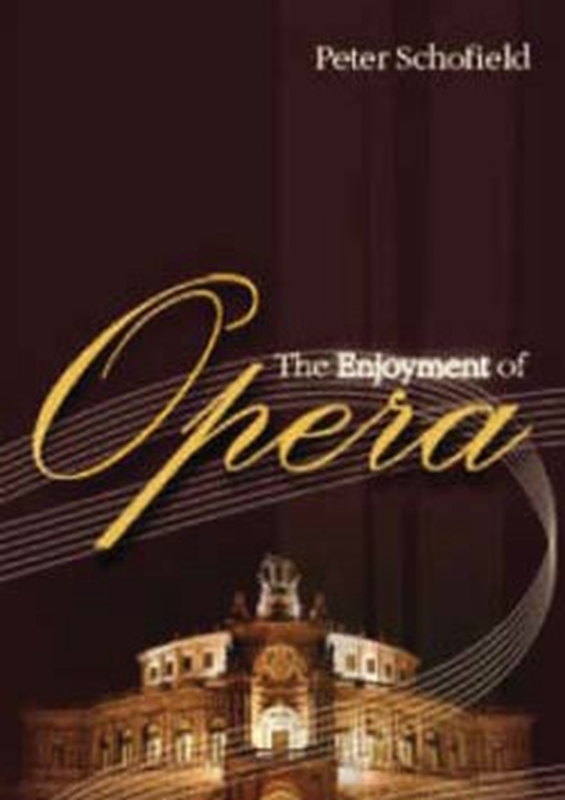 The role of the critic

Following the critics is an integral part of the appreciation of opera. Whether one attends the opera once a week or once a year the views of the critics offer a valuable guide to the choice of what to see. The choices will be made on the basis of one’s preferences or prejudices, whether for a particular opera or composer, company, conductor, director, designer or voice. These one should learn from the publicity; from the critic one should expect to find out the strengths and weaknesses of each element in a particular production. Often, in the case of new operas or new productions, one has to make a decision in advance of press notices and has to rely on the reputations of those involved. If attending the first night, there is the pleasure of agreeing or disagreeing with the critics, otherwise there is the sense of foreboding or excitement induced by reading the reviews in advance.

Critics bring to their task an above average knowledge of operas and previous performance and so may have developed their own prejudices – for imaginative direction rather than fidelity to the composer and librettist, for example, or vice versa. You need to know your critic! But they should make clear what it is they are reviewing, distinguishing what is implied by ‘Bizet’s Carmen’, ‘Pountney’s Dutchman’, ’Terfel’s Falstaff’ or ‘Jurowski’s Parsifal’.  One may thoroughly enjoy a performance of an unfamiliar opera and be puzzled by adverse criticism.  The reason could be that however exciting a theatrical experience the production may be, it may yet be a complete travesty of the composer’s intention. Some critics will find this acceptable; others will not.

It is the opera company’s track record which has ultimately to guide the choice. None of our companies is guiltless of employing trendy directors who should not be allowed anywhere near an operatic stage without a ‘health warning’. The managements should come clean. The latest WNO brochure solicits bookings for two new productions in 2008/2009, Otello and The Marriage of Figaro. What guarantee is there that the former is not set as a reality TV show nor the latter in a hippy commune? Some may relish the unexpected; t of us would prefer to be warned before committing ourselves.

I have concentrated on the critic as a guide to choice – the role of the newspaper or radio critic. But there is a wider role for those writing in specialist opera magazines, in other periodicals or in books, illuminating the contribution of opera to the contemporary cultural scene, drawing attention to new voices, directors, conductors, designers and to evolving styles of production. The greatest of these (Hector Berlioz, George Bernard Shaw, for instance) will survive as part of the historical record for future generations. Most will prove ephemeral.